Tommy P2022-12-09T07:43:54+00:00
While some contend that the toilet lid should unquestioningly and invariably be down when flushing, there are also those who disagree and think that the former group’s concerns about hygiene are overblown. Who’s right? Before we get around to the answer, let’s understand the parts of a toilet a little better: 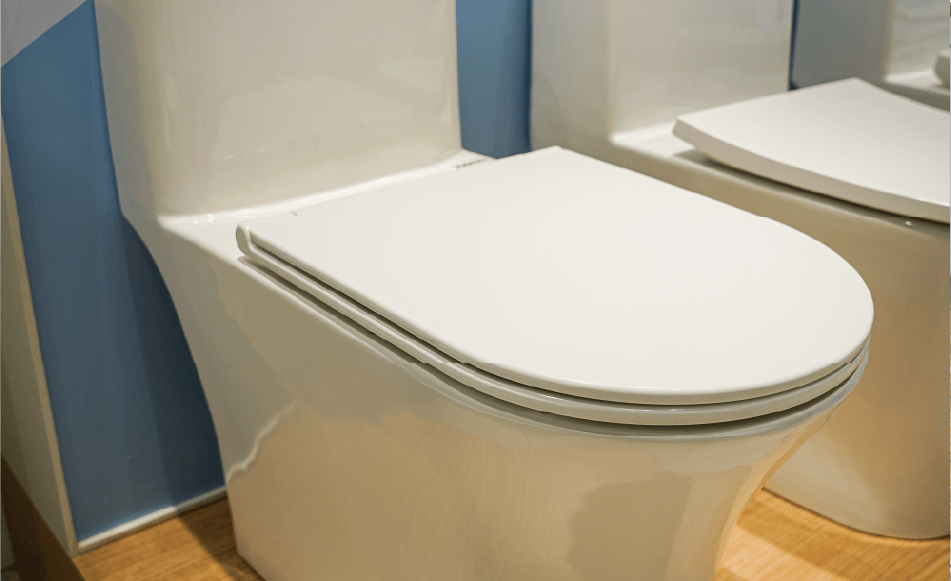 Forming the bulk of your water closet unit, the bowl typically contains all the essential plumbing and also a small pool of water, which functions as a barrier that prevents odours from escaping out the pipe and into the air. Porcelain is used the vast majority of the time for its durability and ease of maintenance. As a bonus, the smooth and cool surface of porcelain is also unconducive for bacteria, which makes it a self-sanitizing surface – so long as any messes or spots are cleaned up. 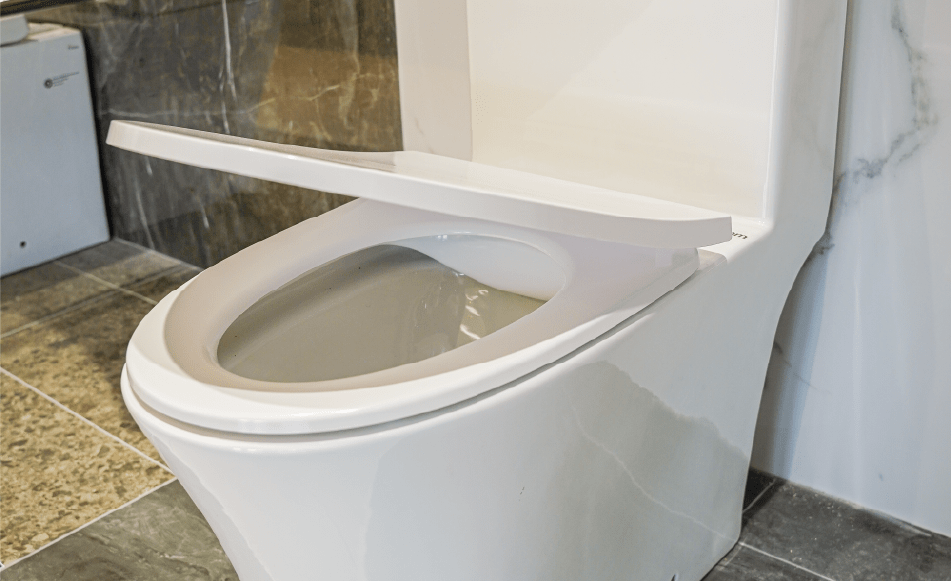 Commonly made with either polypropylene (PP) or urea-formaldehyde (UF), the toilet seat’s function is to create a barrier between you and the porcelain rim of the bowl, which on average has 3 million bacteria per square inch! Another purpose of the seat is also to function as a secondary layer for cleanliness, as it can be easily lifted and cleaned while protecting the bowl underneath. 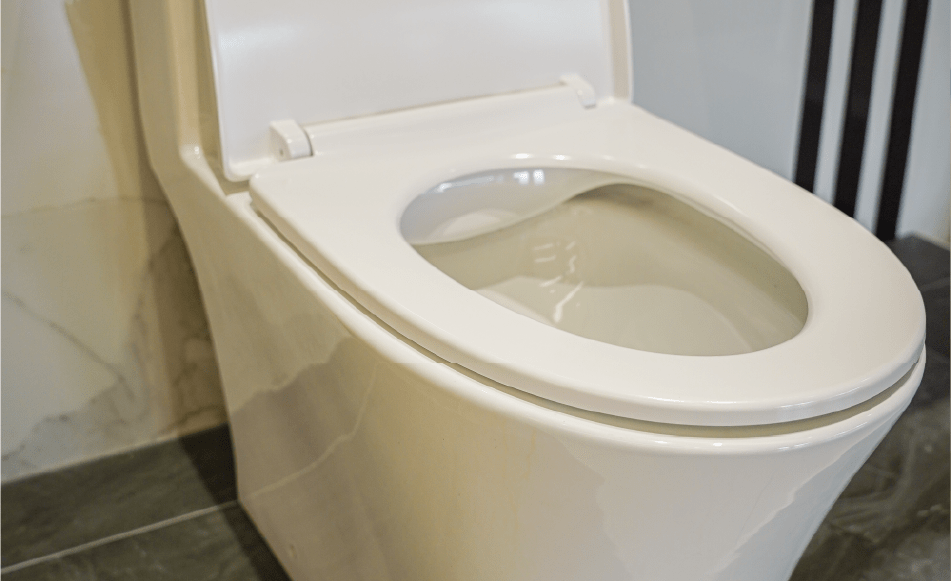 Depending on the manufacturer, the lid of the toilet may also be made either with PP or UF, the latter being preferable due to its high hardness and scratch resistance. They both boast a shiny look and come in white to match the design of the bowl. When placed down, the toilet lid completely encloses the toilet bowl, preventing the escape of evaporating water droplets into the air.

When you flush, the action of the water crashing or swirling into the bowl creates a mild to vigorous splashing effect, which causes tiny droplets of water – and the microparticles of germs attached to them – to escape into the air. Scientists have estimated that these droplets can hover in the air for up to 6 hours after flushing before settling on all the surfaces in your bathroom, including your toothbrush, towels, and beauty products!

On the question of whether it is better to keep the lid up or down when you flush, from a hygiene standpoint, it is almost always better to keep the lid down. Doing so prevents the germ-laden water droplets that are created upon flushing from escaping out the confines of your toilet bowl, and also keeps the rest of your bathroom clean.

But what about the toilet components where the water does end up while the lid is down? Those concerned about holistic hygiene would be glad to learn that both PP and UF, which forms the seat and most of the lid, are also self-disinfecting as bacteria have a hard time staying alive on their surfaces. As for the bowl itself, a regular cleaning schedule with a toilet brush and a bleach-based cleaning solution gets rid of any dirt or contaminants. For an even easier time, you could try out Vernal One-piece Water Closet which boasts the latest Tor’nado flush that eliminates hiding spaces for bacteria.

Are you looking for a water closet that fits your needs? Speak with our BATHROOM SANITARYWARE EXPERTS
Bathroom Sanitary Ware Experts

Reasons to Get Extra Thick Counters for Your Bathroom